(fox news) The Republican governors of three states along the U.S.-Mexico border pledged a total of 1,600 National Guard troops to the frontier Monday — close to half the maximum number President Trump requested to help crack down on illegal immigration and smuggling.

Trump said last week he wants to send between 2,000 and 4,000 National Guard members to the border, issuing a proclamation citing “the lawlessness that continues at our southern border.”

“My administration has no choice but to act,” he wrote.

Trump has said he wants to use the military at the border until progress is made on his proposed border wall, which has mostly stalled in Congress. Defense Secretary James Mattis last Friday approved paying for up to 4,000 National Guard personnel from the Pentagon budget through the end of September.

The largest commitment comes from Texas, where Gov. Greg Abbott told San Antonio radio station KTSA that he would add about 300 troops a week until the total number reaches at least 1,000 troops.

Some Guard members will be armed if they are placed in potential danger, Abbott said, adding he wanted to downplay speculation that “our National Guard is showing up with military bayonets trying to take on anybody that’s coming across the border, because that is not their role.” 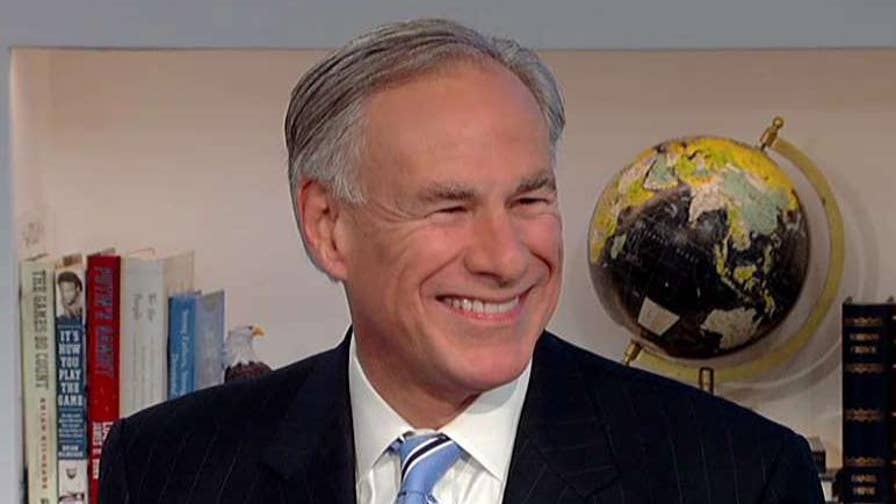 There is no end date for the deployment, Abbott said: “We may be in this for the long haul.”

In Arizona, the state National Guard announced it was boosting the number of troops it will send to the border to 338 from 225. In a statement, the Guard said the troops will help regular law enforcement stem “the flow of trafficked people, criminals, narcotics, weapons, and ammunition trafficked in the state.”

Gov. Doug Ducey told a group of soldiers preparing to deploy from a Phoenix military base Monday that their “mission is about providing manpower and resources” to support agencies on the border and denied that there was a political motive.

“I don’t think this is a partisan issue or an identity issue,” he said. “You show me somebody who is for drug cartels or human trafficking or this ammunition that’s coming over a wide-open and unprotected border here.” 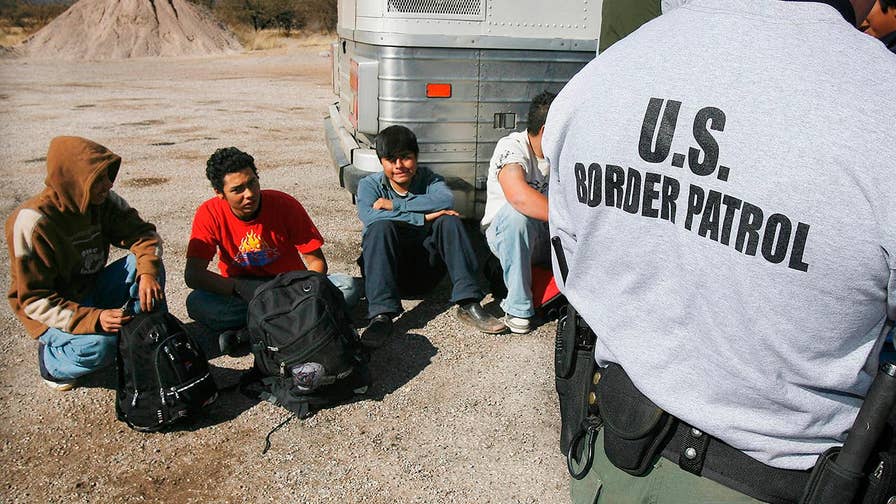 New Mexico Gov. Susana Martinez’s office said that more than 80 troops would deploy later this week. They will be the first of an expected 250 Guard members from New Mexico to serve on the border.

South Carolina Gov. Henry McMaster, a Republican, offered to send members of his state’s Guard as well. South Carolina sent troops to the border during Operation Jump Start, the border deployment ordered by Bush in 2006.

The only holdout border state is California, led by Democratic Gov. Jerry Brown, who has not announced whether troops from his state’s National Guard will participate. Evan Westrup, a spokesman for Brown, told the Associated Press Monday that state officials are still reviewing Trump’s troop request.

Brown has repeatedly fought with Trump over immigration policy. Under the federal law Trump invoked in his proclamation calling for National Guard troops, governors who send troops retain command and control over their state’s Guard members and the U.S. government picks up the cost. 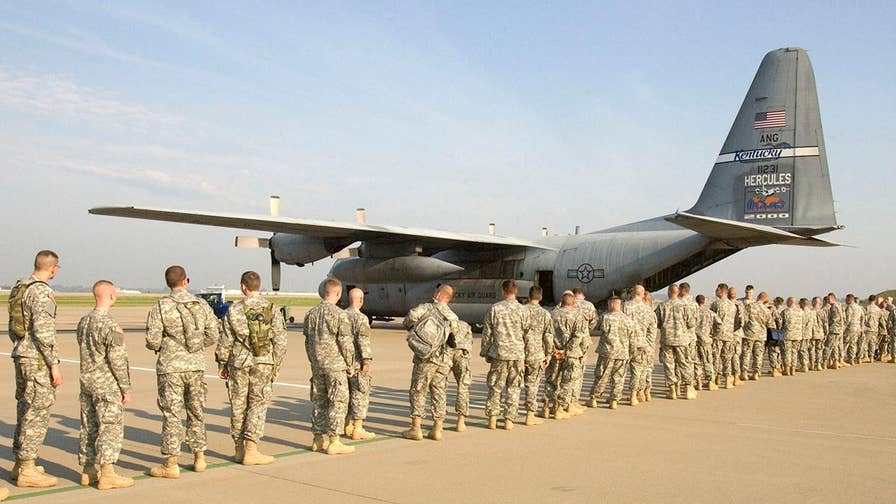 Administration officials have said that rising numbers of people being caught at the southern border, while in line with seasonal trends in recent years, require an immediate response.

Apprehensions are still well below their historical trends during the terms of former presidents George W. Bush and Barack Obama, both of whom also deployed the Guard to the border.

In Mexico City, a caravan of Central American migrants that had been heading north stopped in the Mexican capital. The caravan had sparked furious criticism from Trump, followed days later by his National Guard border protection deployment plan. Organizers said they never intended to go to the U.S. border.

SHOW TRIAL: The Senate Can’t Even Hold an Impeachment Trial For a President Who Has Left Office